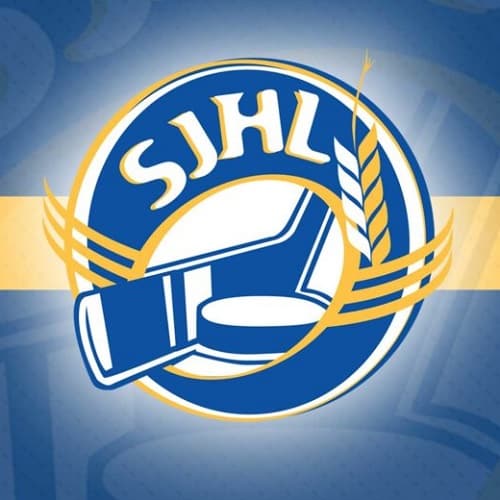 CSG Kits2020-12-08T12:46:32-05:00
By CSG Kits Community Comments Off on Saskatchewan Junior Hockey League leans on the community for support

There isn’t the same electricity in the air when the home team scores these days in the Saskatchewan Junior Hockey League (SJHL). But fans of all 12 teams in the league say it’s better than nothing.

Capped at 150 fans per game for now, SJHL teams need the help and support of the communities that they are in. Just like many other businesses.

“It’s just like anything,” Broncos manager of marketing and play-by-play host Rory McGouran said. “It’s like your local small business or your restaurant or your gym. I mean they are all going to be hurting and just needing help from people around the community.”

Every team in the league has rules they have to follow due to the COVID-19 pandemic, but some things they can decide on, like if they want to staff their concessions. Humboldt and The Battlefords are, but Melfort has decided not to. It depends on the arena, their setup, and what they feel is safe for their fans.

“It is a bare-bones operation,” marketing manager for the Melfort Mustangs Jaret Schneider said. “I was talking to a fan tonight and he said, ‘ya know the hockey is still great, the action is still great.’ We’re just taking it day by day, and game by game.”

“When we (the Broncos) do have sales, if they are beverage sales, they are only punch cards so you just purchase one thing. There is just a one-time cash exchange, and then that’s punched individually as you go get your drink or whatnot,” McGouran said.

“Of course you dot all your i’s and cross all your t’s, and hope that we have done everything that has been asked of us, and the fans are very receptive to the feedback that we gave them,” Jennifer Whyte, North Stars marketing manager said.

One thing is common among all the teams in the league though, and that is the support from the community. If each team didn’t have it right now, it would be very difficult to operate, say the organizations.

“You just spend time talking to people, just asking what things we can do better to make it better,” Schneider said. “What things we can improve on and that kind of stuff. We are always looking for good feedback.”

“If you can buy a 50/50 ticket, if you can go to your local restaurant and support them,” adds McGouran. “Our sponsors, our corporate sponsors, if they just stay on, we know there aren’t as many eyes on their board signs, and everything around the arena, but it’s just everything coming together. What does the hockey team mean to the community? Well, the community means a lot to the hockey team as well, and we need them.”