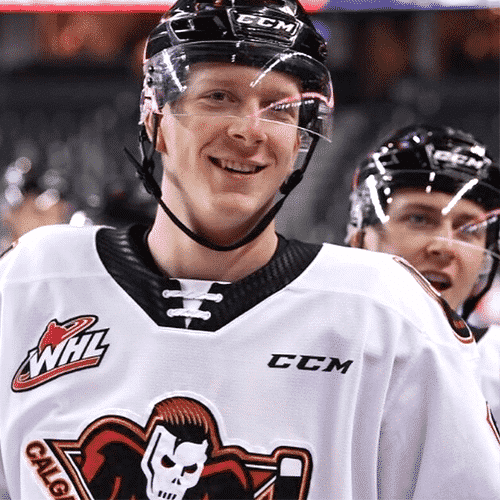 Luke Prokop, a third-round pick of the Nashville Predators in the 2020 draft, has come out as gay. The 19-year-old defenceman from Edmonton made the announcement Monday via social media.

“Today I am proud to publicly tell everyone that I am gay,” Prokop said in the post.

“From a young age I have dreamed of being an NHL player, and I believe that living my authentic life will allow me to bring my whole self to the rink and improve my chances of fulfilling my dreams,” he continued.

In a statement, NHL commissioner Gary Bettman praised Prokop for “sharing his truth and for being so brave.”

The Predators, whom he grew up cheering for as a young defenceman who modelled his game after Shea Weber, also offered their support.

“Luke is a valued prospect of the Nashville Predators and we think he has a bright future. We want Luke to become a successful hockey player, and we understand his ability to be out comfortably will help him achieve his goals on and off the ice,” said Predators general manager David Poile in a statement.

“We are committed to ensuring nothing stands in his way of his ability. His courage is an inspiration to us, and to the LGBTQ community in Nashville.”

All of SMASHVILLE is behind you, Luke.

Prokop had six points in 15 games with the WHL’s Calgary Hitmen during the pandemic-shortened 2020-21 campaign. He has collected 41 points in 150 WHL games across four seasons.Play VideoPlayMuteLoaded: 0%Remaining Time -0:35ShareFullscreenHow Prokop made decision to come out on social media

No NHL team had previously drafted a player who, during their tenure with the club, came out as part of the LGBTQ community. There are only a handful of examples sprinkled throughout the history of the highest levels of the men’s game.

Early last year, Zach Sullivan, then a member of the Manchester Storm in England’s Elite Ice Hockey League, became the first active professional hockey player to come out as bisexual.

Then in the fall of 2020, QMJHL prospect Yanic Duplessis, who was drafted by the Drummondville Voltigeurs in 2019, came out as gay.

On the women’s side of the game, a number of stars have come out, including Angela James, Jayna Hefford, Meghan Duggan — who joined the New Jersey Devils as a manager of player development in May, becoming the first openly gay person to work in hockey operations in the NHL — Caroline Ouellette and Brianne Jenner.

Publicly out LGBTQ athletes are also a rarity among other major men’s sports in North America.

He is the lone active player in any of the “Big Four” sports leagues to publicly reveal he is gay. 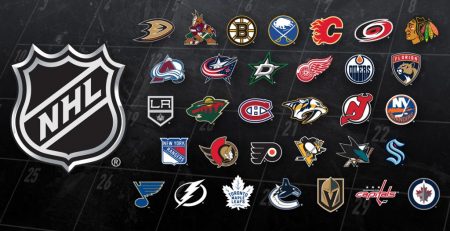 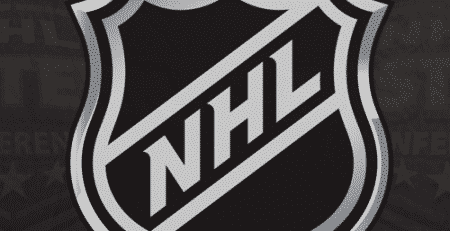 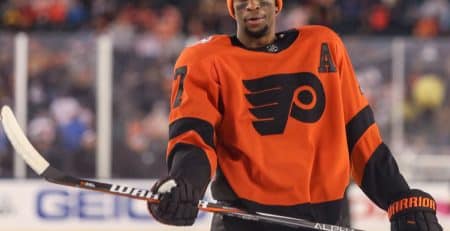