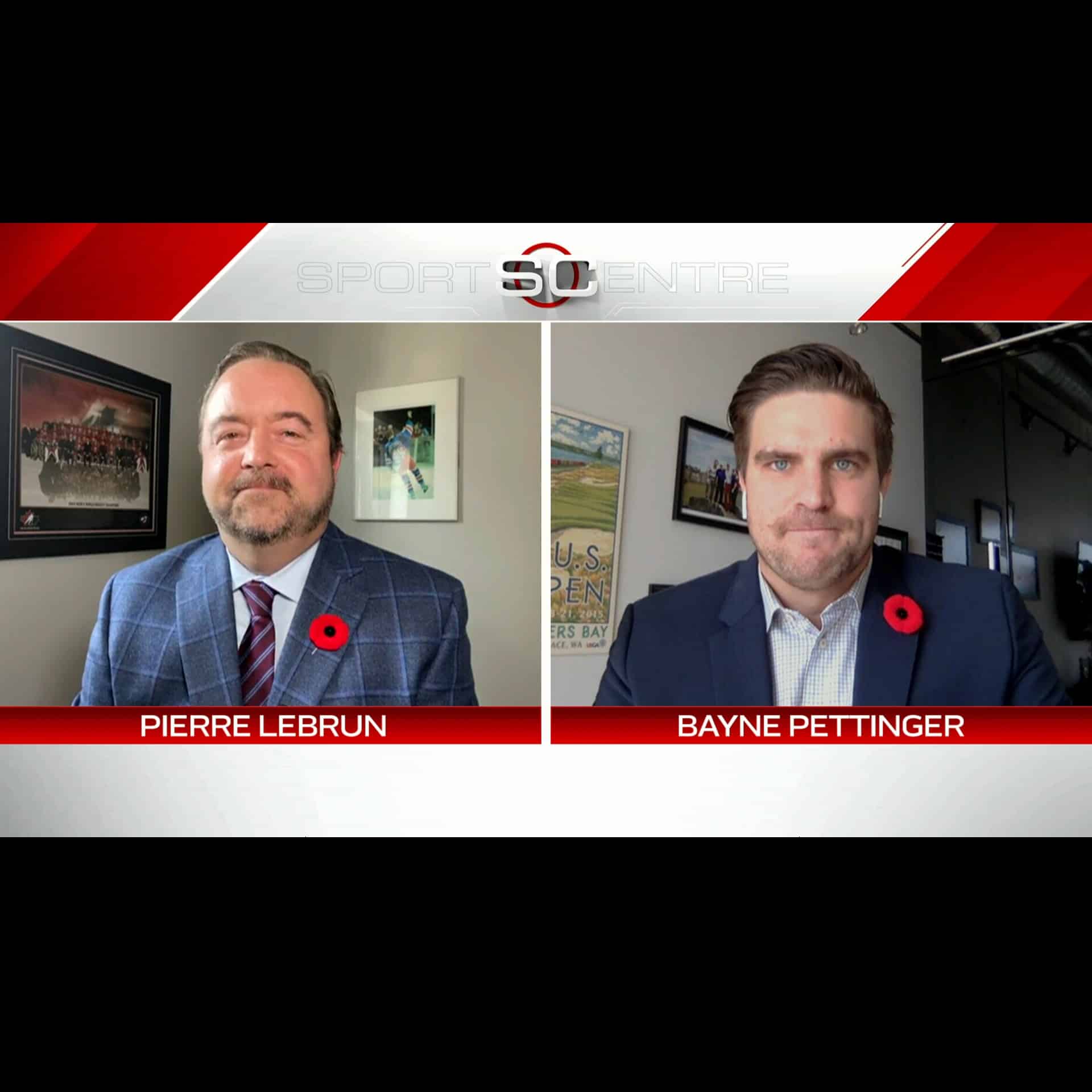 An NHL player agent is getting a lot support from some of hockey’s biggest stars after letting them know he is gay.

Pettinger, 33, is prominent in hockey circles, working with agents J.P. Barry and Pat Brisson at CAA Hockey since February of 2019. He is on his way to being certified by the NHL Players’ Association.

Prior to that, he was manager of hockey operations and men’s national teams at Hockey Canada for nearly a decade, helping Canada to gold medals at the 2013 Under-18s, 2014 Winter Olympics, 2015 and 2016 world championships, the 2015 world junior championship and the 2016 World Cup.

For Pettinger, taking a step back during the COVID-19 pandemic was integral in helping him decide to go public.

“With thinking about Brendan Burke‘s legacy and the You Can Play project, I really needed that final push,” said Pettinger. “I think being home with family and friends really got me ready for that, to take that final step and go public with it and use the platform that I have between CAA and my past experience at Hockey Canada.”

That experience with Hockey Canada also helped Pettinger build close friendships and a rapport with many of hockey’s biggest Canadian stars, executives and broadcasters, who responded with love and support as he told them.

“We are happy for you and I am sure it feels good to get that off your shoulders and to be able to be you,’’ texted Pittsburgh Penguins captain Crosby.

“I’m really proud of him. I’ve known for about a year, a year and a half, what’s going on with Bayne and his personal life, he was comfortable enough to allow me into that and be open,” Toronto Maple Leafs defenceman Morgan Rielly told The Athletic. “I just couldn’t be more proud of him; I couldn’t be happier for him that he’s at a place now where he feels comfortable and happy to be able to be himself.”

“If this story, and his journey, and his being involved in hockey since he was a kid, and the fact a lot of his best friends are NHL superstars and hockey players, if they can be accepting then I think everybody can be accepting,’’ said Edmonton Oilers defenceman Tyson Barrie, who grew up with Pettinger. “Hopefully this can help whoever is going through the same thing and maybe doesn’t feel like they can do it.

“Maybe this gives them some encouragement to show that there is a lot of positivity in the hockey world.”