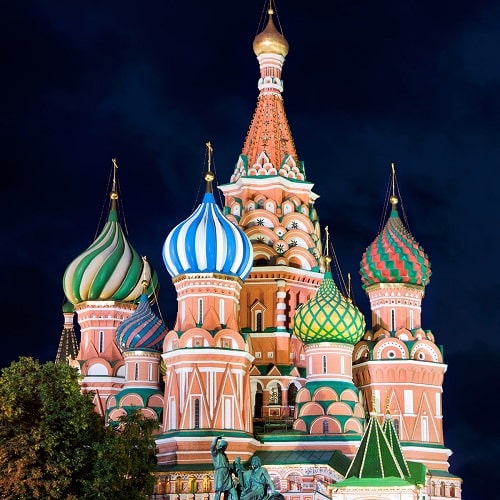 Latvia will still host the other half of the prestigious tournament, but the IIHF is reportedly moving on from controversial Belarus.

The Hockey News has learned that the IIHF plans on moving part of the 2021 World Championship, leaving Belarus’ capital of Minsk in favor of Moscow. Latvia, the co-host of the event, will not be affected.

Belarus has been at the center of controversy both globally and in international hockey circles since an August election where longtime leader Alexander Lukashenko declared victory, despite widespread criticisms that the vote was rigged in his favor. Since then, opposition leader (and presidential candidate) Svetlana Tikhanovskaya has gone into exile in Lithuania and massive protests by the people of Belarus have been countered by police violence.

All of this became the backdrop for concerns that the IIHF should not be rewarding such a political climate with a prestigious hockey tournament – particularly since Lukashenko is a huge hockey fan. Until recently, the IIHF’s members had largely maintained that the organization should be apolitical when it comes to hockey matters and in a recent interview, IIHF president Rene Fasel told The Hockey News that the international organization’s bylaws and statutes prohibit discrimination based on political association.

The fact that Lukashenko has been referred to in the press as ‘Europe’s Last Dictator,’ unfortunately does not change those IIHF bylaws, but it appears as though public outcry may have impacted how the organization’s members feel about the upcoming tournament. Picketers made their feelings known in Zurich (home of the IIHF) recently, while the European Parliament has also been putting pressure on the organization to move the tournament out of Belarus.

While Russia may not be a bastion of democracy, its citizens are not in open revolt against its government on a mass scale and the Russians have been a consistent host of IIHF events throughout the years. Moscow is easily equipped to handle the co-hosting duties, having done so recently in both 2016 and 2007. Simply giving the whole tournament to Latvia was never in the cards, as Fasel noted that the country doesn’t have enough arenas that fit the tournament’s criteria for hosting on its own. Riga, the capital, is an obvious exception.

Fasel is expected to meet with goaltending legend and Russian Federation president Vladislav Tretiak in Moscow early next week in order to finalize the plans to move the tournament out of Minsk.

Of course, another major threat still looms over the tournament and that would be the Covid-19 pandemic that is ravaging most of the world. Europe has been hit hard by a second wave and while the World Championship does not begin until May, Fasel was adamant that the health and safety of players, fans and staff are important to the IIHF. The 2020 worlds in Switzerland, for example, were cancelled due to the pandemic crisis.