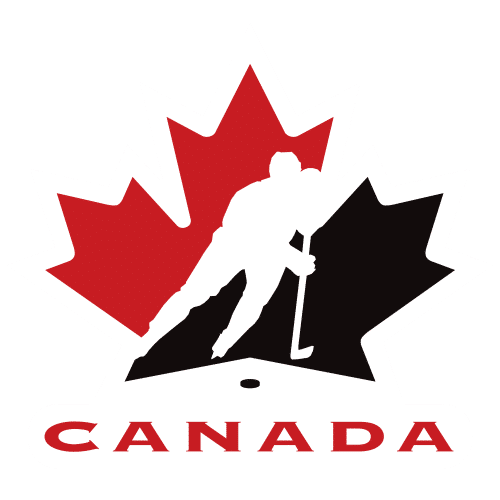 A Canadian team already short on game reps ahead of the world junior men’s hockey championship in Edmonton must recalibrate yet again with the cancellation of one of its two pre-tournament games.

Wednesday’s exhibition game against Russia is the only time Canada, limited to intrasquad games so far, will play against anyone other than themselves before the host country’s Boxing Day opener against Germany.

Canada’s pre-tournament game Monday against Sweden at Rogers Place came off the schedule.

Coming out of a mandatory four-day quarantine for all countries upon arrival in Canada, two Swedish staff members had tested positive for the COVID-19 virus.

Both of Sweden’s pre-tournament games were cancelled. Quarantine for a portion of that team was extended to Monday.

The majority of the German team remains in isolation until Thursday. Germany’s pre-tournament games were also called off because eight players tested positive.

So Canada is certainly not the only country in the 10-team tournament Dec. 25 to Jan. 5 with preparation that’s been fits and starts.

In the interests of defending the gold medal, Canada’s dearth of real games is no small matter when the players’ seasons, or lack thereof, and an abbreviated selection camp are also taken into account.

Canada’s players were confined to their hotel rooms for 14 days in the middle of selection camp in Red Deer, Alta., because two tested positive for the virus.

Four exhibition games against university-team players were cancelled. Two intrasquad matches before quarantine and another two after is the sum total of Canada’s game action to date.

Facing a real foe forges on-ice chemistry and nails down which defensive pairings and line combinations work well together.

“Our practices have been great, but nothing can replace a game,” Canadian assistant coach Michael Dyck acknowledged.

“There’s situations in a game that you’re only going to see in games and not in practices. We try to simulate as much as we can, but we certainly miss playing games.”

Canada’s coaching staff will also have less goaltending data that selection-camp and pre-tournament games normally provide in terms of who should be the tournament starter.

That’s of particular importance for the host country in the 2021 under-20 men’s championship because Taylor Gauthier, Devon Levi and Dyland Garand haven’t played in the tournament previously.

Going further back, 20 of Canada’s 25 players haven’t played a real game in months.

Both the Ontario and Western major junior leagues postponed the start of their 2020-21 seasons until 2021 because of the pandemic.

“You just want to get back to playing games (when) you’ve been off for so long, I think eight months or so,” said forward Connor McMichael of Ajax, Ont.STORY CONTINUES BELOW ADVERTISEMENT

“So we’re looking forward to playing a game, but we knew there could be difficulties coming into this.

“You’ve just got to deal with what’s put in front of you. We’re just focused on Wednesday now and we’re excited.”

Depending on the COVID-19 situation and restrictions in their respective countries, the number of games players from other countries have under their belts this season varies greatly.

Canada gets its first real measure of itself Wednesday against the Russians before opening the tournament against a German opponent that might also consider itself a bit of a mystery.

“There’s been a lot of adjustments we’ve had to make since we started this journey,” Dyck said.STORY CONTINUES BELOW ADVERTISEMENT

A practice instead of a game Monday is preferable to more time holed up in hotel rooms. Canada must make the most of ice time it gets ahead of the tournament, Dyck said.

“What’s in our control is our level of preparation, work ethic and intensity,” he said. “That goes not only for the players, but for the coaching staff as well.”