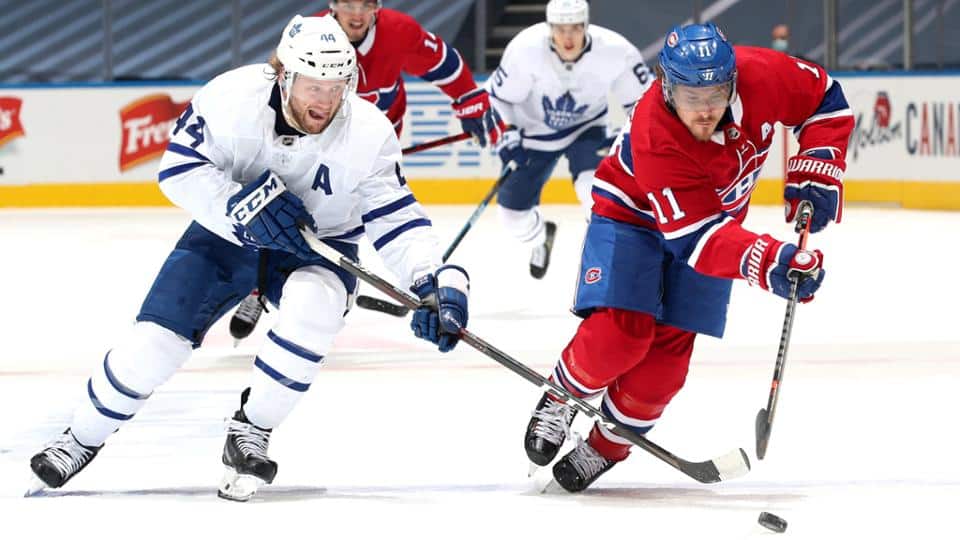 Seven based in Canada make up one of four; intradivisional games only

The 31 NHL teams will be realigned in four new divisions for this season, including one for the seven teams based in Canada.

“Pretty neat you get to see those other teams a little bit more and have an appreciation for what they do,” Montreal Canadiens forward Brendan Gallagher said in November, according to the Canadian Press. “And at the same time, there’s a little bit of pride involved when you’re playing for your Canadian division.

“I’m sure everyone would have a little bit of motivation.”

Each team will play a 56-game schedule and face teams only in its division during the regular season, which will begin Jan. 13, 2021, after the NHL and NHL Players’ Association announced approval of the plan Sunday.

The top four teams in each division will qualify for the Stanley Cup Playoffs, when each round will be best-of-7.

“Regardless of division, west or east, time change, when the puck’s dropped, you play the game,” Wild coach Dean Evason said on SiriusXM NHL Network Radio on Dec. 10. “If you have to go to bed an hour early, so be it. Everybody adjusts. Wherever we are, or wherever we’re put, we have to play games and we have to give ourselves opportunity to win and have success.”

The first two rounds of the playoffs will be intradivisional, with the first-place team playing the fourth-place team and the second-place team facing the third-place team in the first round. The four teams that advance from the second round to the Semifinal Round will be seeded by their points total in the regular season (No. 1 vs. No. 4; No. 2 vs. No. 3).

The 2020-21 season has been delayed due to continuing concerns surrounding the coronavirus. The last game was played Sept. 28, when the Tampa Bay Lightning defeated the Dallas Stars 2-0 in Game 6 of the Stanley Cup Final. 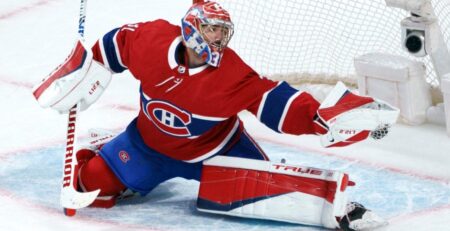